Nanjing University’s School of Journalism and Communication is one of the most prestigious schools of its kind in China, ranked among the nation’s top ten. And it strives to cultivate the best and brightest students in the field – graduates who can adapt to deeply integrated media and help the industry innovate and develop. 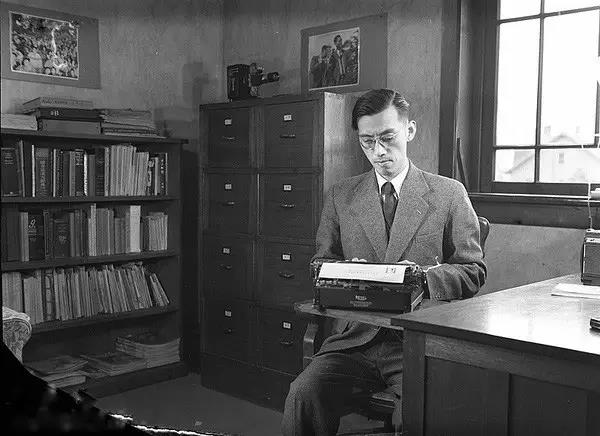 In 1952, when China restructured its universities and colleges, Nanjing University (formerly National Central University) merged with Jinling University. The two schools also merged their science and humanities schools and formed the journalism training program. In 1986, the university restored journalism as a specialty. And in October 1992, it formally set up the department. In December 2003, the department changed into the School of Journalism and Communication.. In the autumn of 2018, the school moved from Gulou Campus to Xianlin Campus. And the new building covers an area of more than 10,000 square meters in a beautiful environment with modern hardware and software facilities for research and teaching. 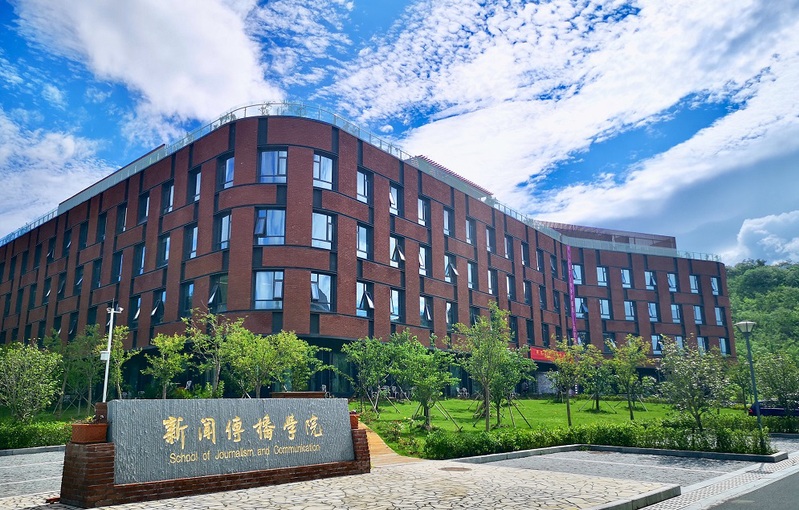 The school has a first-level discipline of master’s and doctoral programs in journalism and communication. It has three academic departments:

It has eight research centers and institutes, including the following:

2.   Institute of Communication and Society

3.   Institute of Journalism and Politics

4.   Institute of Media Economics and Management

According to the Ministry of Education, NJU’s discipline of journalism and communication was ranked among the top ten in the fourth round of discipline evaluation. It was selected into the key first-level disciplines of Jiangsu Province in the 13th Five-Year Plan and into the third batch of superior disciplines in Jiangsu Province. As of 2018, among all schools of its kind in China, it ranked third in the number of its National Social Science Foundation projects. Over the past ten years, the number of CSSCI papers published ranked fourth, and the number of citations ranked among the top five in China.

The school adheres to Nanjing University’s century-old tradition of “Sincerity with Aspiration, Perseverance with Integrity” and persists in cultivating students’ patriotism and comprehensive ability. In recent years, in response to rapid changes in the journalism and communication industry, the school has actively explored the mode of teaching and training. 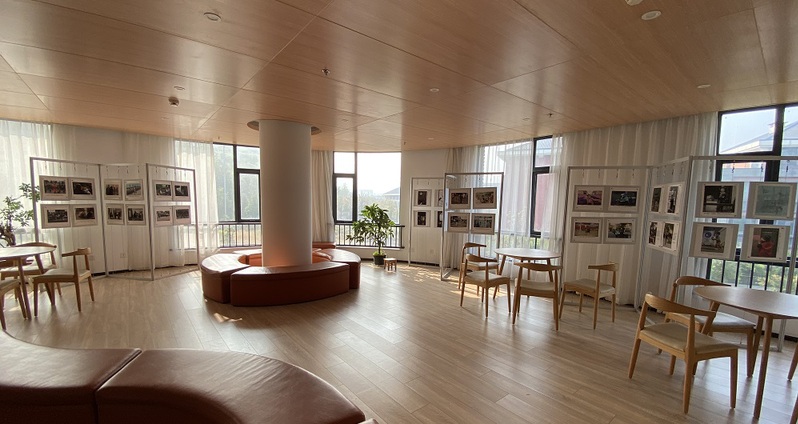 It has also formed a new talent training strategy, which is based on an integrated foundation education with “unrestricted selection of majors,” as well as “international, front edge and interdisciplinary” teaching in small classes, and supported by the practical teaching philosophy that “school is media.” The school’s “experimental media class” and programs such as “future editorial department” and “Nanjing University Family Letters have gained public attention and good appraisal.

As the Chinese proverb says, “Teachers open the doors but students must walk through them.” As our school of journalism and communication prepares to celebrate our 85th year, we strive to open more doors and we’re confident our students will walk through them – while making a positive impact wherever they go.